What to visit in the city of Venice 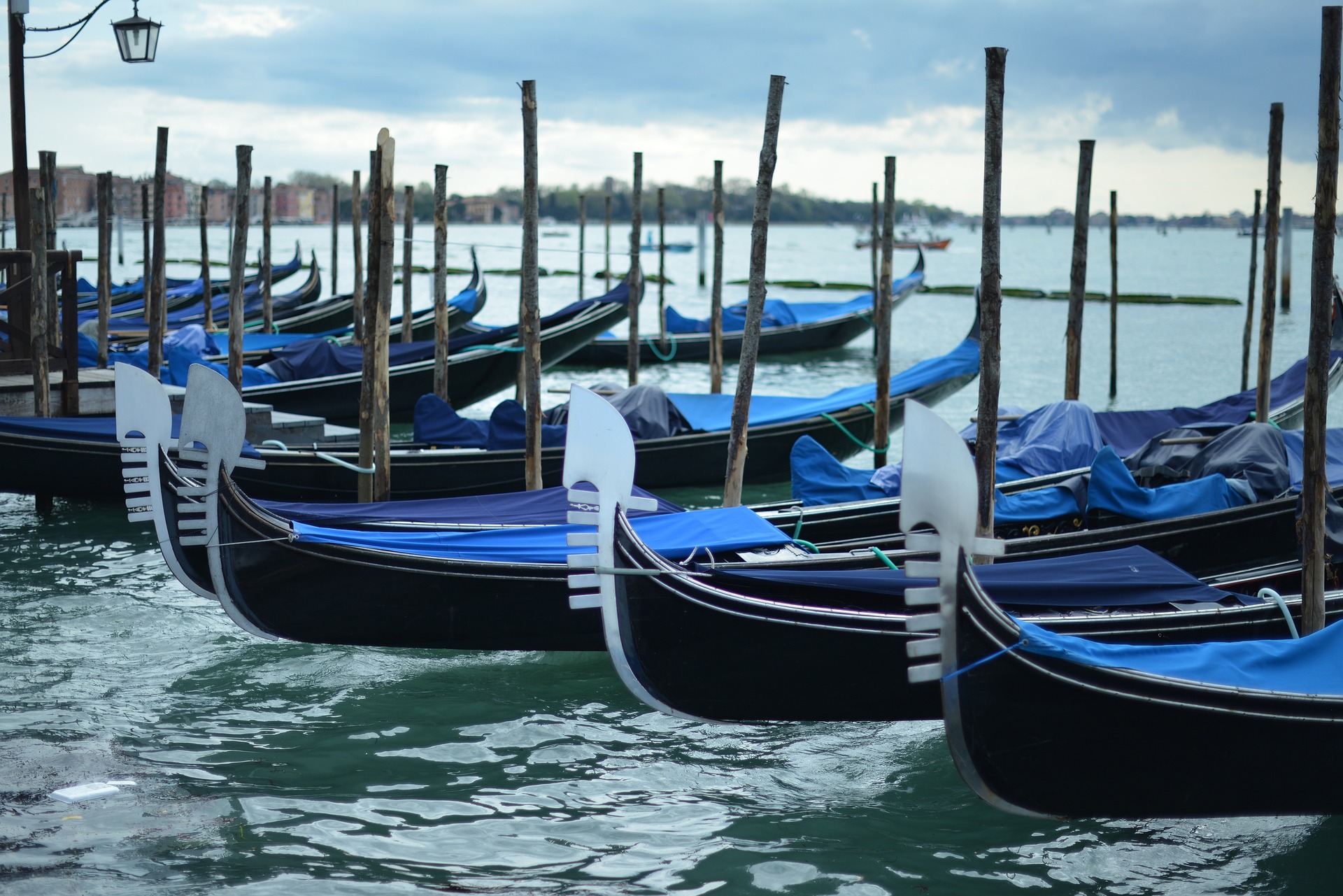 Near the B&B Vanessa House  you can visit Venice The city of the Doges, unique city for its architecture and its location on the waters of the lagoon, must be visited not only for the famous Saint Mark Square.

With the magnificent golden basilica, with the tall Bell Tower rebuilt "where was and as it was" after the collapse of the early 1900s, with the imposing Palazzo Ducale

Full of mysteries, which was the seat of the Government of the “Serenissima” Republic for many centuries, but also for the sumptuous palaces along the ​ Grand Canal.

​ To the large number of churches, large and small, that are often a few dozen meters from each other and where each is valuable Museum artworks representative the activity of celebrated painters and sculptors who throughout the centuries worked in the city. But must also be visited to know its urban structure where it is nice to get lost for exciting experiences and unexpected discoveries you make following unusual and instinctive paths. Who visited Venice has the desire to return to this magical city and desire is so heard that is worth mentioning that an anonymous Venetian does arise, so very cool attitude, the name Venice from Latin phrase Veni etiam — back again.